Do This If You Need to Make Decisions Better and Faster 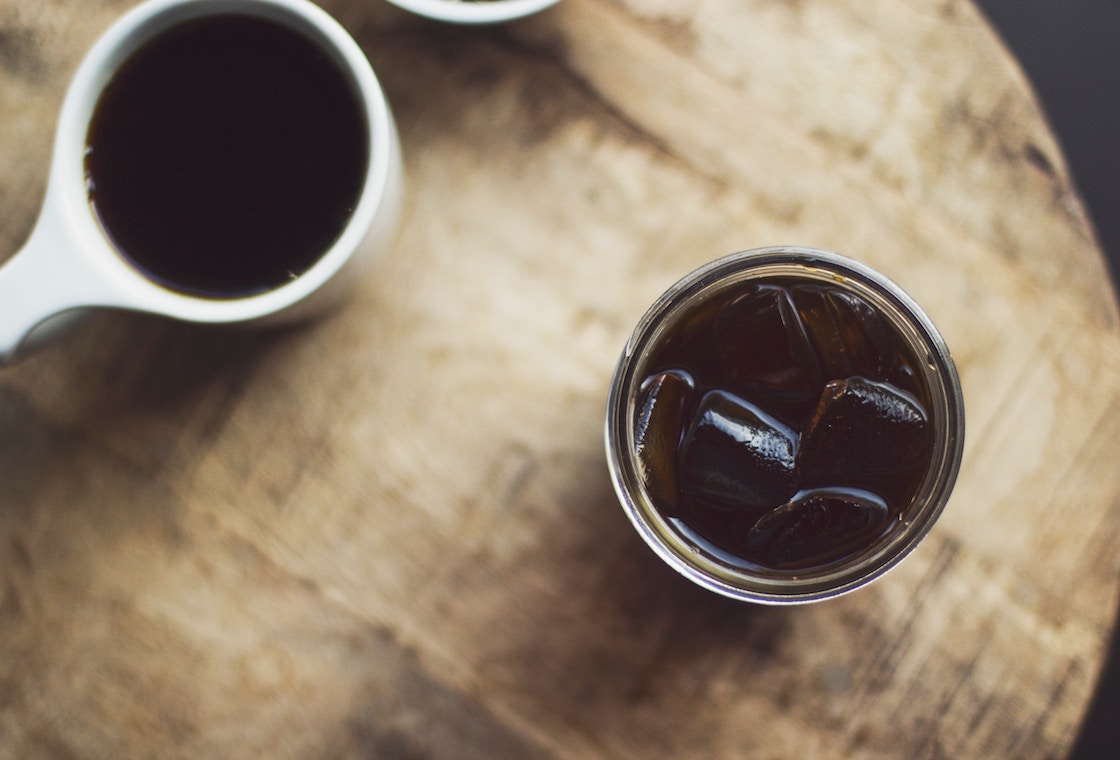 Experience a new city, without any hassles.
Apartments, workspaces and fitness studios, vetted for you.