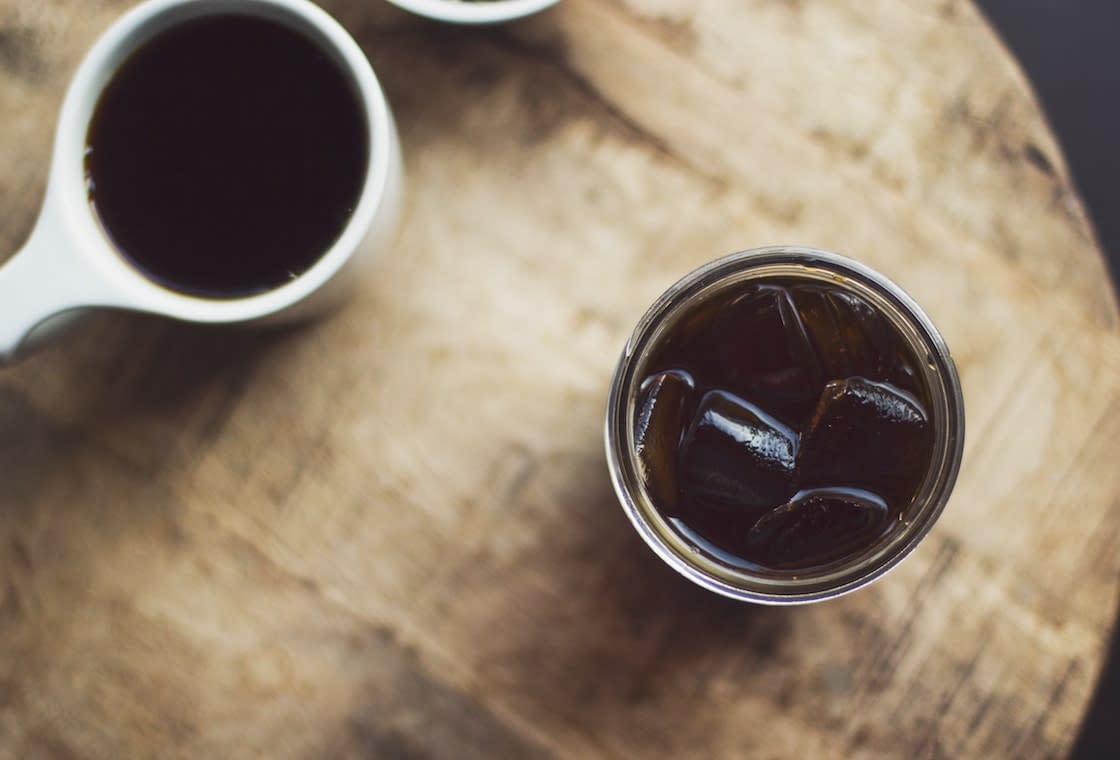 It’s been used by everyone from philosophers to business leaders — and Stanford research shows it really makes a difference.

Every month, the University of Pennsylvania’s Wharton Executive Education and Wharton’s Center for Leadership and Change Management come together to release a “nano tool” that hones in on small changes you can make to improve your performance and leadership abilities. Their September suggestion highlights the positive impact — and widespread usage amongst successful people — of walking while making difficult decisions or thinking through complex problems.

Walking has a long history as a regular habit of successful, influential people — Queen Elizabeth I and Charles Dickens both used to take a walk every day, and Aristotle was famous for conducting his lectures, pupils in tow, while on the move. These figures have taken their walks for myriad reasons — to improve health with movement and fresh air, to find peace and solitude or to observe nature or cityscapes. There’s no shortage of good reasons to go for a walk.

But Wharton’s nano tool focuses on a particular one, and it’s a benefit that is encouraging business leaders like “the CEOs of LinkedIn, Twitter, and Facebook” to start walking, as well: Walking increases your creativity, and can “improve business outcomes” by helping you “come up with more and better ideas and enhanc[ed] decision making and problem solving.”

Research backs this up. Wharton’s nano tool is based on a 2017 Stanford University study, published in the Journal of Experimental Psychology: Learning, Memory, and Cognition. The study found that walking encouraged “divergent thinking,” whether the walking occurred before participants were thinking through a question or while they were thinking it through. Divergent thinking can be understood as a psychological definition of what we often refer to as creativity: It indicates a pattern of thought that brings original ideas to a question or problem.

That’s a great mental state to encourage if you want to find novel, successful solutions to stressful and difficult problems. So, next time you are puzzling through a complex issue that needs a special creative touch, go for a walk. You may be surprised by the ideas you come up with.

Nora Battelle, Multimedia Staff Writer at Thrive Global
Nora Battelle is a writer from New York City. Her work has been published in the Awl, the Hairpin, and on the LARB blog, and she’s written for podcast and film. She’s fascinated by language, culture, the internet, and all the small choices that can help us thrive.

It goes without saying that making choices is part of what it means to be an adult. Some of them are relatively simple, like narrowing down dinner options or deciding what to wear to work on the day of a big meeting.

Then, there are the more complicated decisions that affect others and can invoke feelings of selfishness and guilt, like whether you should leave your current job where you’re needed and respected for another where there’s more opportunity for growth.

Or, say you’re a skilled engineer — do you spend your time fixing your friends’ iPhones, or decline so you can spend time doing more meaningful work that also advances your career?

Of course, each decision is a personal one, but a new study from Ohio State University suggests there’s a mindset you can adopt that will help you make decisions that maximize benefits for you and others — big picture thinking — without the guilt associated with selfishness.

In the study, researchers assigned 106 students one of two distinct frames of mind: the first, a “big picture” (what psychologists call “high construal” thinking) mindset; the second, an immediate, present-day mindset.

One experiment asked students to make anonymous decisions about how to split up money between themselves and four others with the goal of maximizing benefits. Ultimately, “maximizing benefits” meant something different to each of the participants — half of them understood the phrase as making decisions that favor others, while the other half understood it as making decisions that favor themselves.

Why a ‘Big Picture Mindset’ Matters…

The results revealed that those with a “big picture” mindset almost always made choices that maximized total value for the group, whether or not the choice was most helpful to them. Meaning, they were cool with decisions that seemed selfish, so long as they felt the decision maximized benefits for the group. 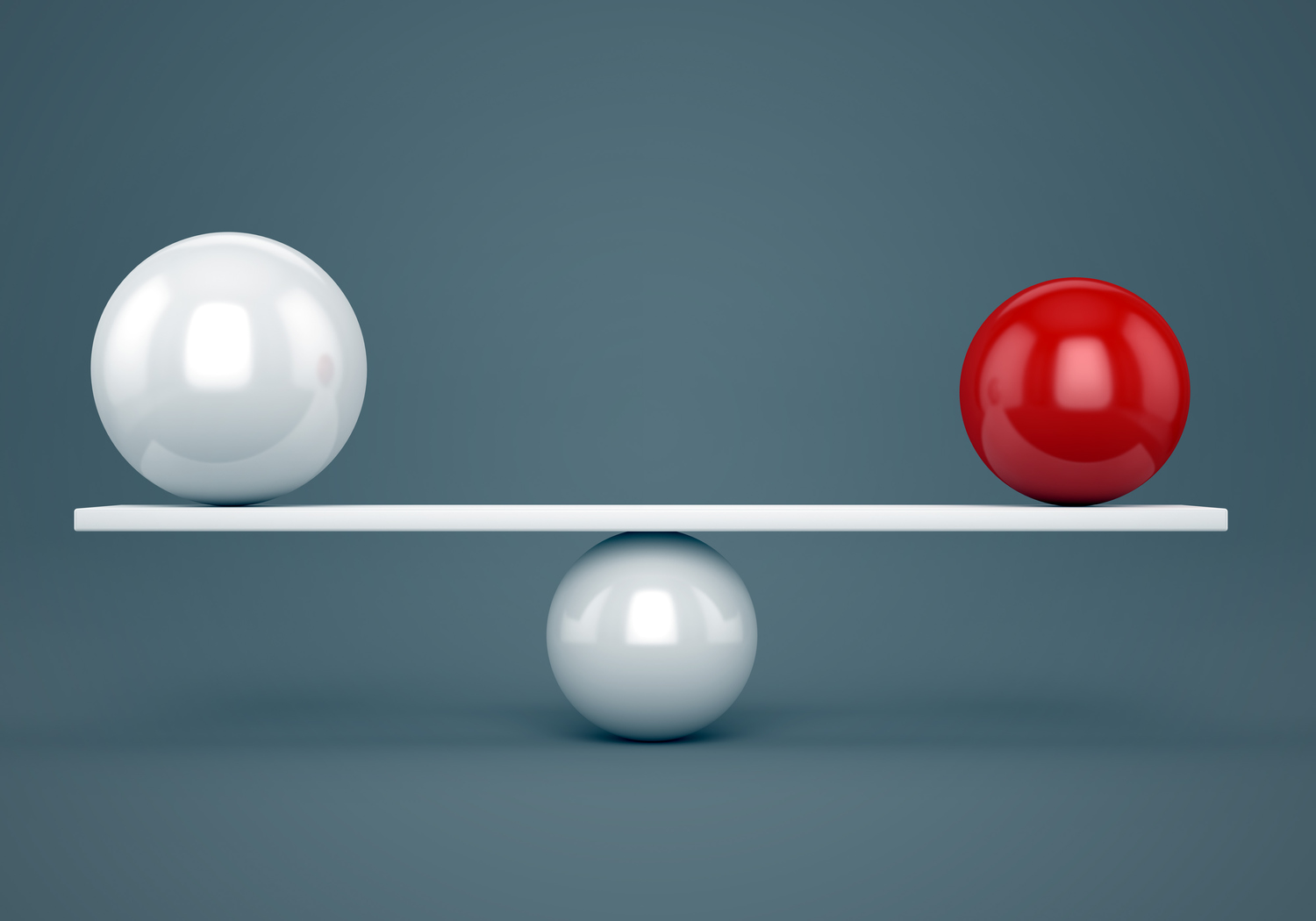 While the results are intriguing, I found myself wondering how I could actually implement big picture thinking — especially since I often find myself focused on immediate outcomes.

So I got in touch with Stillman to see what he’d recommend for someone like me.

The advice you need to make decisions

First off, he suggested taking a “metaphorical step back”, which is another way of saying put distance between yourself and whatever it is you’re considering, like imagining you’re a fly on the wall watching yourself. When you remove yourself from the situation and observe as an outsider, you’re more likely to make the smart choice — the one that serves you and others. Next, he says, you should imagine you’re helping someone else make the decision, rather than yourself.

This advice resonated with me and in my experience, has been a tried and true method for making smart choices.

Would I urge a loved one to make this decision?

Ready to make one of the best decisions of your life? Choose to experience a new city for a month – get started below!