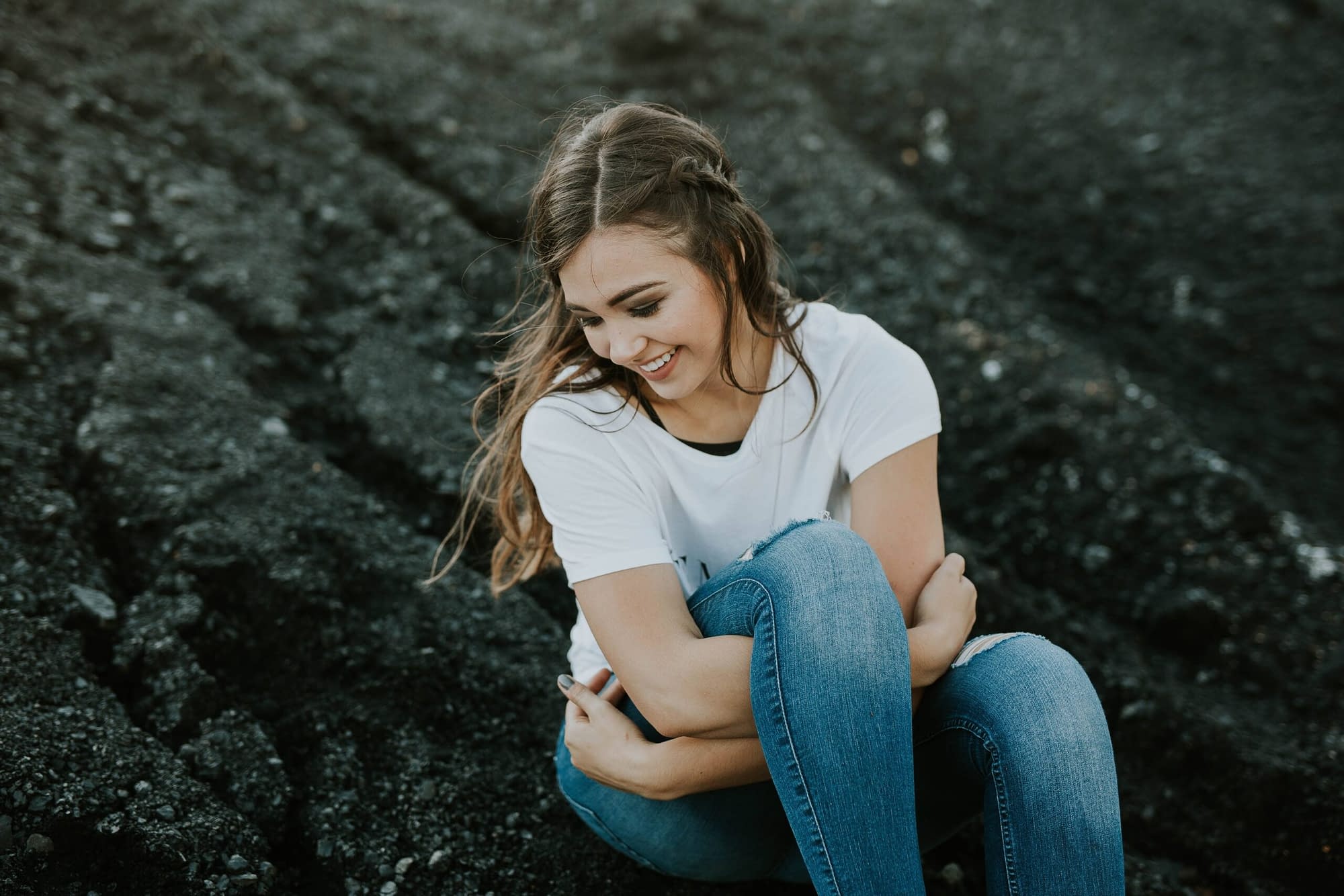 In that moment, I had to remind myself that most people come to restaurants (and particularly, burger joints) to socialize, so I let go of my desire to read and instead, found solace in my own thoughts.

I first started eating alone at restaurants when I was in high school, after I’d gotten my driver’s license. At the time, I did it mainly to escape; my Teenage self was angsty and always “needed space.” I don’t recall ever feeling self-conscious about my solo dining habit, or even really giving it much thought. Walking into a restaurant and saying, “Table for one, please,” came naturally to me. Though, I suppose to others, a 16-year-old girl eating alone in a restaurant may have looked like something of an anomaly. 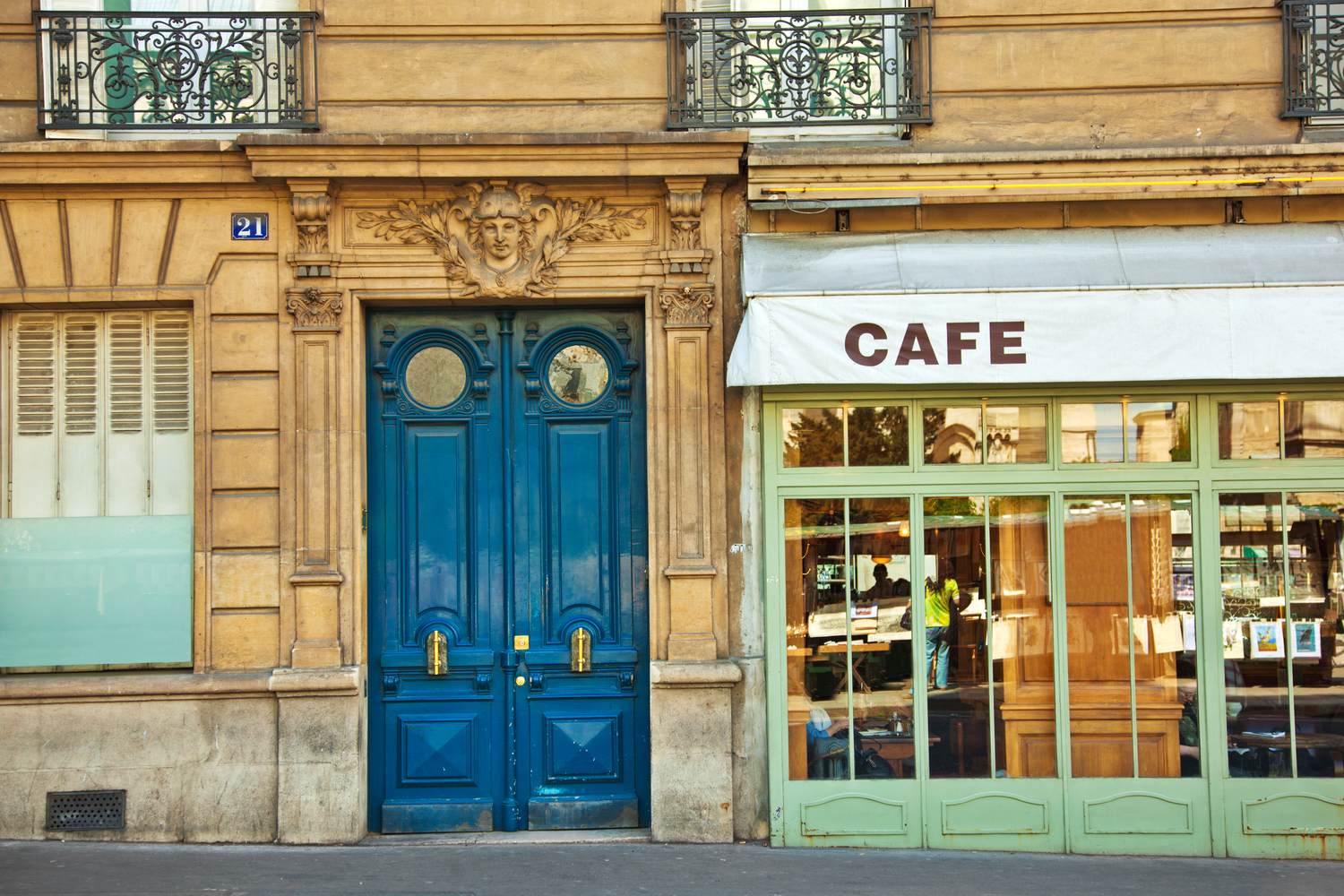 As a young woman living in New York City, I continue to find comfort in my mealtime ritual. I eat dinner alone, at a restaurant, at least once a week and my routine brings me a sense of confidence and joy. Generally, when I mention to friends or coworkers that it’s something I actually enjoy, they laugh, say “Wow” or exclaim that eating alone in public is something they’d never do. Their discomfort at the idea is often palpable.

Oxford Economics recently published a study that found regularly eating alone is one of the strongest associating factors with unhappiness. Based on other people’s reactions to my habits, I wasn’t surprised to see these results. But I feel a personal sense of disagreement. The study seems to suggest that regularly eating alone could be harmful, which certainly isn’t my experience. Still, I’m sure it’s true eating alone day after day by circumstance, rather than choice, could definitely be lonely.

Personally, I eat dinner “in isolation” one or two times a week. The other nights are spent dining with my partner or friends. “Maybe that’s why I’m cool with eating alone in public?” I asked myself while writing this. I’d suddenly felt less able to give myself credit for a habit I’m pretty proud of. Do I only enjoy this ritual because it’s one pleasant moment of solitude in a life otherwise filled with joyful social experiences? Perhaps.

But then I remember that it’s also true that I’ve enjoyed eating alone since I was a teenager. The habit actually formed when I didn’t have a loving partner, or many friends, and was actually struggling with waves of depression.As the study suggests, humans crave social interaction. “Evening meals are often best to spend with others,” says Dr. Robin Dunbar, who worked on the Oxford Economics study. “The act of eating, and the accompanying social interaction, both trigger endorphins.” Plus, not only does that habit trigger a physical response—for many of us, it’s also considered the norm.

Western society often shames those who opt out from any social experience. I wonder if that’s part of the reason why I find my ritual so appealing. Though I don’t get the endorphin benefit that Dunbar talks about—it’s still something of a personal rebellion, an effortless rejection of a societal norm. Really, other people’s discomfort in doing something that feels so natural to me has made me feel confident, and a little contrarian, I like that. Truthfully, there’s probably also a part of me that just likes to eat alone, simply because I like the idea that I’m the sort of unusual lady who likes to eat alone.

There is a certain pleasure that comes from experiencing things alone; eating along, solo traveling, doing new things on your own. It can be challenging to get comfortable with as its a learning process, one that can be quite rewarding. You can new found independence and experiences that you would have never had otherwise. At Behere we understand the desire and fears around doing things on your own, so we work to make it a comfortable, invigorating process.