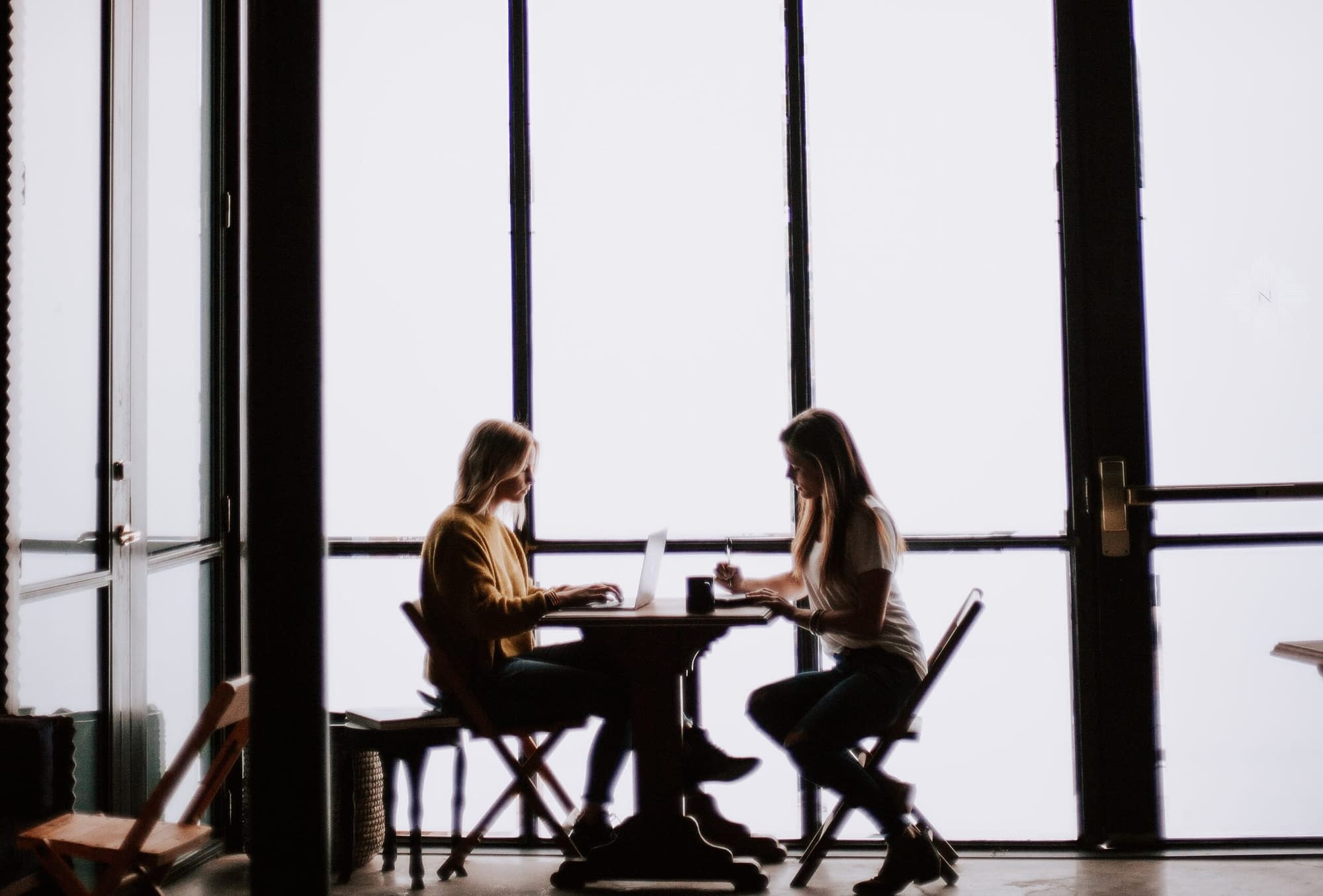 His words caught me off guard – I sat back in my chair, the pit in my stomach had left me speechless. I took a moment as I thought to myself, “How am I going to respond to this?”
We were discussing Adam’s* need for a new Board member, “Everything is so complicated now that there must be at least one woman on the Board,” he began, “it used to be much simpler when I could put a team together I knew and trusted.”
I was sure he didn’t understand the impact of his words at the time, but I think that is exactly the problem. Adam*, who always referred to himself as someone who ‘empowers women’, just proved he did not backup his words with action.
I remembered the countless times he told me I could be anything I wanted, and do anything I wanted – as long as I worked hard. It felt empowering! But in giving this more thought, when a woman is competing against ‘the ‘ol boys club’, sometimes even working your hardest is simply not enough. You still won’t be chosen because someone ‘wants to put a team together that they know and trust’ – meaning, they only want to hire within their ‘club’. How can anyone measure up?

Now, put the shoe on a different foot for a moment. Say I am the woman looking to get the position on the Board and I get turned down because the hiring was simply an exercise amongst friends. Or worse, I get hired to join a team of men that only hired me because they were supposed to, and not because they wanted to. How do you think Adam* would feel if I told him about the situation I found myself in? And would that really be a healthy work environment?
Women find themselves in these situations every single day. There are ambitious women around the world that want to have an impact in senior leadership roles and Board positions but are faced with countless challenges. Challenges like; unequal pay, being skipped over for promotions, and being frequently spoken over. By overcoming these challenges, women are paving the way for younger generations to have a better chance at equality in the workplace. Unfortunately, women in senior leadership roles have only increased by 3% since 2011. At the current rate, women won’t reach parity with men until 2060. And that is simply unacceptable.

But back to Adam*…

If you were to ask him if he empowers women his answer would be – absolutely. However, I would argue his words don’t match his actions because every time he has chosen a ‘club member’ rather than considering qualified female candidates – he is doing the opposite of empowering. If he truly believes women can perform just as well in a role, then he would take the time to fairly evaluate their resumes and assess all the applicants.

I’ve realized that to ‘empower women’ isn’t just encouraging them with your words, it’s also having a voice for them, recommending them, and providing equal opportunity to them.

Thus, I gave Adam* a challenge; make a list of his three top candidates – compromised of the people he “knows and trusts” – then make another list of the three top candidates from the pile of female applicants. If after the exercise his original candidate is still the best choice then he can be 100% confident in his decision. However, if he finds a better fit, he will then have the opportunity to work with someone who brings more value, as well as a different perspective to the table. In fact, according to Harvard, promoting women in senior leadership roles and Board positions leads to improved performance across the organization.
This goes to show, people often say they ‘empower women’, but fail to show how they do. They forget that women need to be represented by both male and female leaders in the workplace, to receive the proper recognition they deserve.
To the men reading this:
I know each of you has at least one woman in your life that you admire, and that has the capability to change the world. I challenge you to raise her up: refer her to business associates, introduce her to new contacts, and help her navigate the many challenges she faces. Women need a voice in society and I know that in helping provide her with opportunities, you will help her fiercely dominate in everything that comes her way.
*Name changed to maintain confidentiality

Written By: Nicole Lohka
Over the course of the next few weeks, Behere will be sharing a series of posts about what it means to ‘empower women’, to people around the world. They’ve shared how they empower women through what they do and helped to highlight the action behind these words.

If you’d like to contribute to the series, please fill out this form. Together, we can better define these words and help create more action for women around the world.