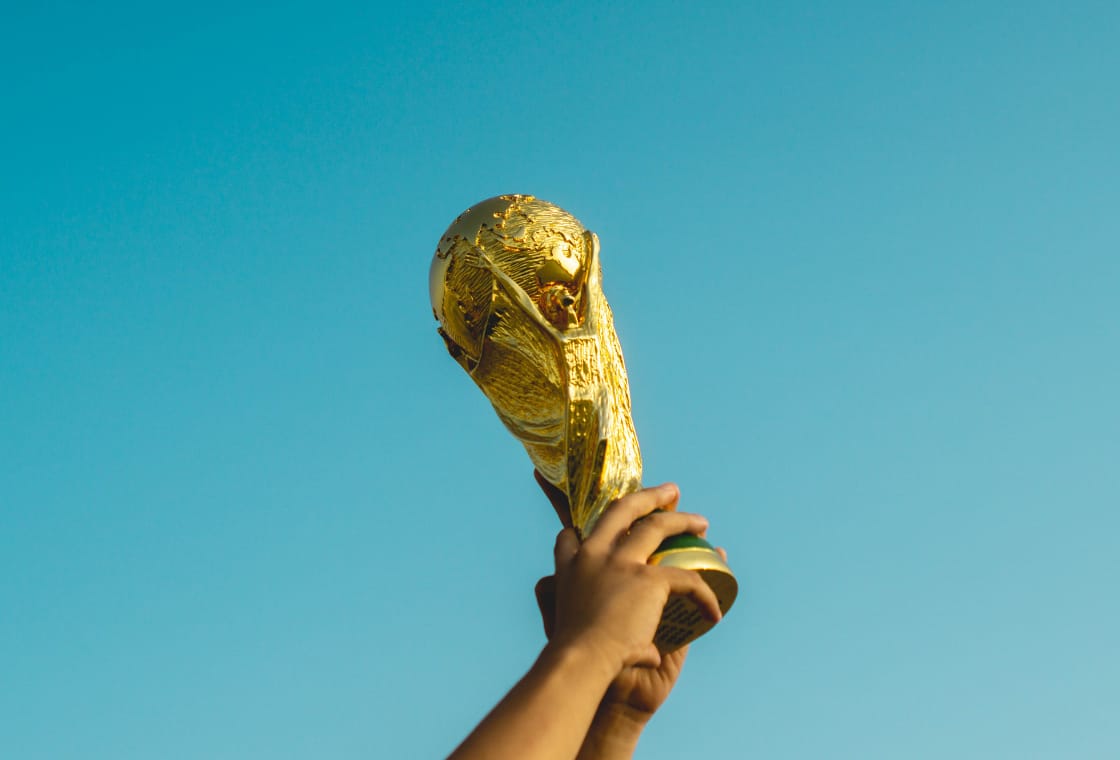 On July 15, in the late afternoon the city of Split, Croatia shut down. Shopkeepers shuttered their windows, posted handwritten signs about the closure, and locked their doors. Monuments and tourist attractions closed or never opened on that Sunday. Some enterprising entrepreneurs still kept to their schedules, but wearing their favorite team gear. Near game time, what felt like the entire city gathered in bars, homes, and open spaces to convene around a TV. The final game of the 2018 World Cup was about to begin, with the Croatian team playing for their place. This scene was repeated across the country, in cities and villages large and small.

The purpose of this isn’t a recap of the game, but rather a snapshot of community created through sport, the value of sport and play, and the facilities that make these stories possible. During our planning, we often miss this aspect of WHY recreation is key in meaningful community development. We clinically assess the data points on health and green space access, which is necessary, but we forget the stories and the community created through pick-up games, simply bringing a ball to park, and riding or walking on a trail.


A piece by Boris Starling passed through my social media feed. A piece which poignantly creates the backstory of this team and young people in this country, and even the country itself. This is a beautiful place with some of the most persevering people I’ve ever encountered. Young men, growing up with war as one of their earliest memories, turned to sport to challenge the status quo, to showcase their talents, and put their country front and center on the world stage.

The community rallied behind these young men, their support was evident during each game after the final game and a second place finish, and when the players returned to their communities. The community was invested in this sport, in the game; it was part of their lifestyle.
It was a once in a lifetime experience to be part of the World Cup audience in Croatia and follow their success as a team and growth and development as a country. Sport is something we as humans can rally around, regardless of our political leanings, position in society, and language.
Intentional design of our communities to include sport and recreation builds our capacity to set aside differences and celebrate success. Mindfully planning for the intersection of sport and everyday life, allowing business owners, citizens, and elected officials to be part of the story, creates a true community. Simply walk through the cities of Croatia wearing your team gear and you’ll learn this very quickly.
Originally posted by Michelle here.

Want to interact with communities in cities around the world? Get started here!